Google Ads With Ad Extensions
Ad extensions help to add extra business information with y...
Importance of Directory Submission
To make your website visible online, and to create branding ...
How to use Google Search Console
Most people today know what a search engine is. As we type a...
Mullaperiyar Dam
Mullaperiyar Dam is at Idukki district of Kerala state. It i... 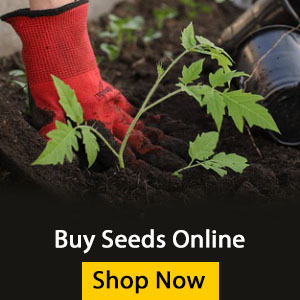