Welcome to Kochi the shore of the Arabian Sea, steeped in glorious history, shaped and nurtured for centuries by foreign powers the Arabs, Portuguese, Dutch, British. This port city is a must-visit for people who travel to India to learn the rich history of colonial India and its trading prowess. It is a historical place, where European built its first township in India. For centuries Travellers and traders tempted Kochi, so everybody who landed in the fort never wants to go back.  Fort Kochi has its own colonial architecture of Dutch, Portuguese and British. There is an unbelievable blend of the village with Portuguese, Dutch and French and spicy Malabar coast. FortKochi beach gives wonderful experience, the long line of Chinese fishing nets in the sunset is a sight to behold. Today Fortkochi is a club of many cultures. You can understand it from there when you arrived. Each piece of sand will tell a story and every stone will have a place in history. The famous Cochin Carnival is celebrated every year on New Year’s Day. Thousands of people flock to this carnival every year. Bike races and other festive events are being held as part of the carnival. But for a traveler what he has to do in Kochi? Above all don’t confuse with what to do in FortKochi.

First, we have to start with St.Francis Church 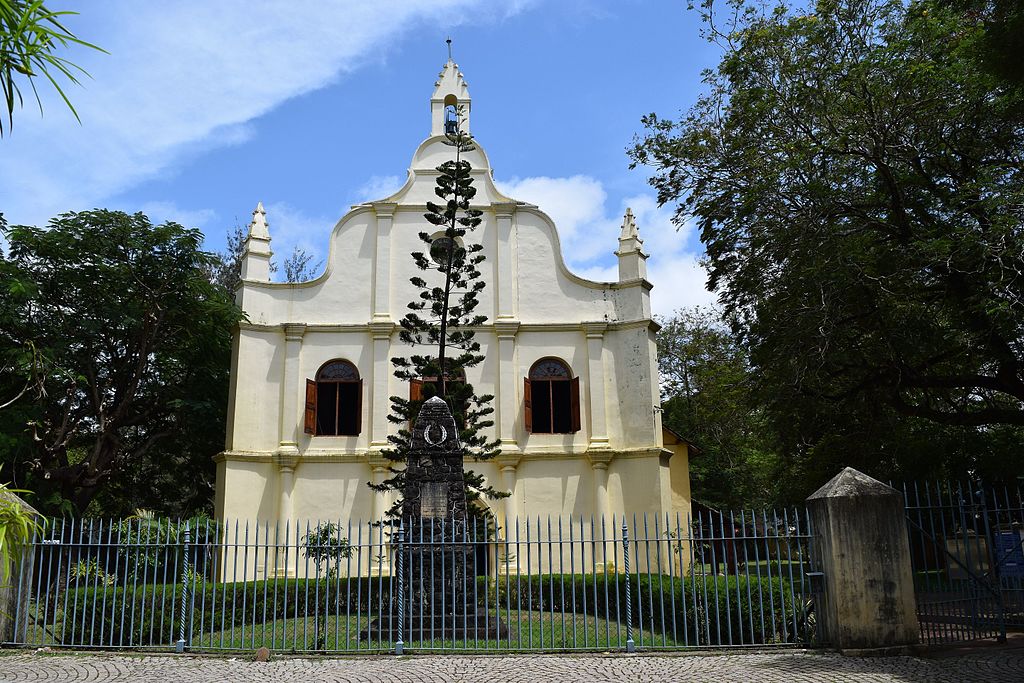 The first European church in India, This is where Vasco Da Gama buried. It has undergone many transformations, first under the Portuguese rule it was a Roman Catholic Church, Then to Dutch Reformist church, finally, it is an Anglican Church under English. 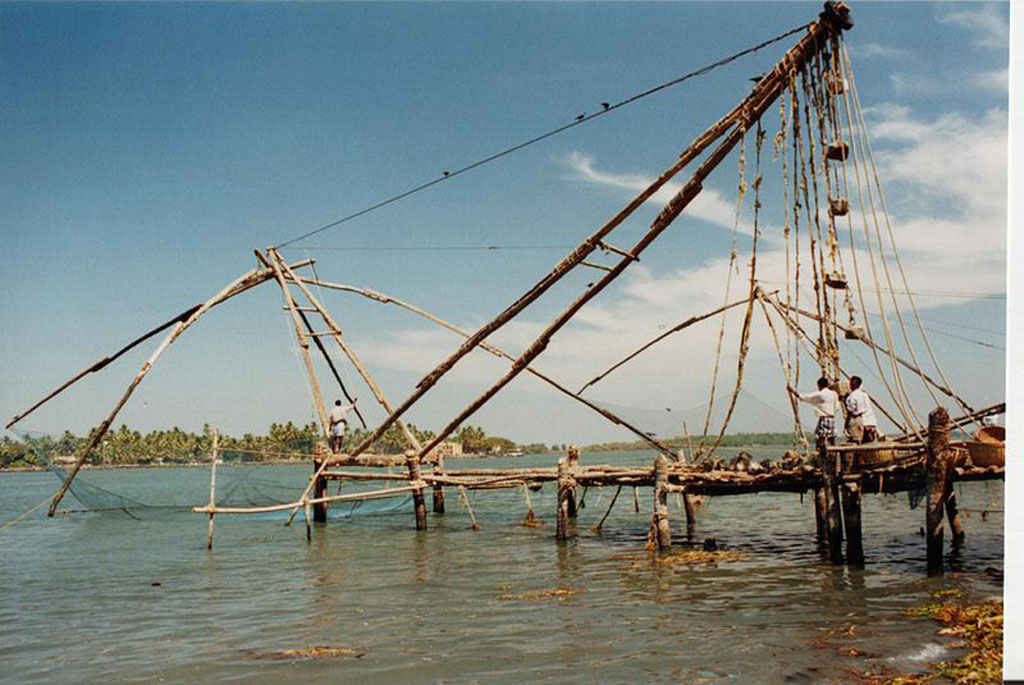 The Chinese Fishing Nets are the icon of Kochi and the most popular sight. According to legend, the nets were brought from China and were introduced to fishermen in Kochi by Chinese explorer Zheng He in the 14th century, and have been in use ever since. We can see it at Kochi and how it is used by local fishermen, it’s a fun experience and later on in the day, enjoy it while taking in the breath-taking sunset. 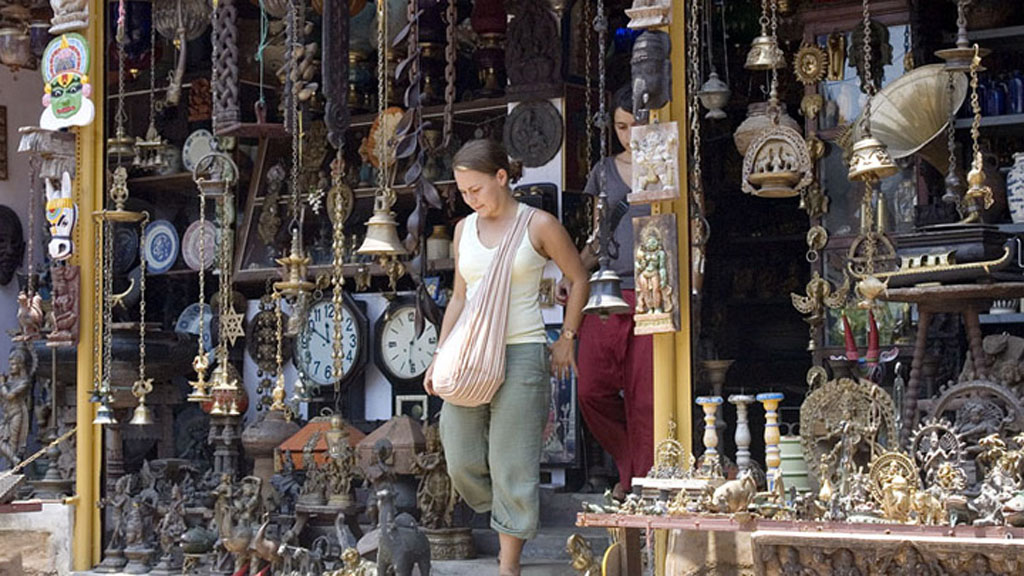 The oldest Jewish synagogue in Kerala is at Mattancherry, it is near to Fort Kochi. Mattanchery the old port, and spice market, it is a small town now, in the early days there was the main trading undertake. There was also you can see the multi-culture. You can go through the spice market to get all kinds of herbs, spices, oils. Then you can watch the palace museum where a glimpse of luxuries the Dutch in centuries ago. 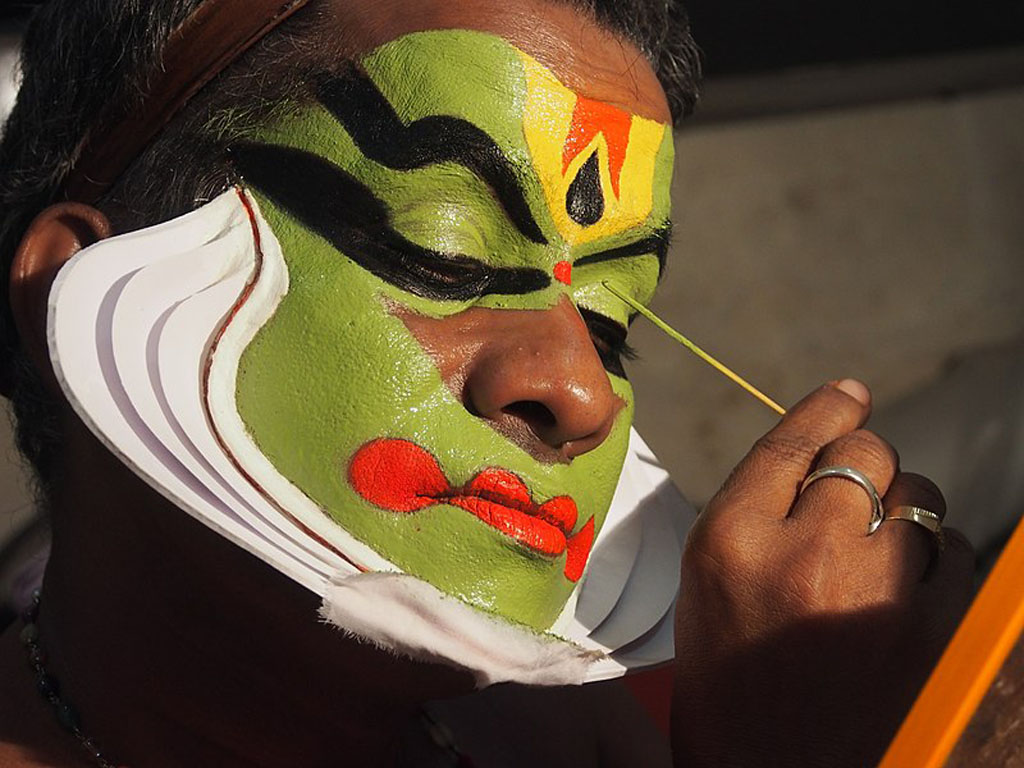 It would be a loss if you didn’t watch Kathakali a live performance when you visit Kerala. Kathakali has a story of tradition a few centuries back. At Kochi, you would get a chance to view the live performers with their makeup on the back of the stage. It will realize the great effort behind this performance. 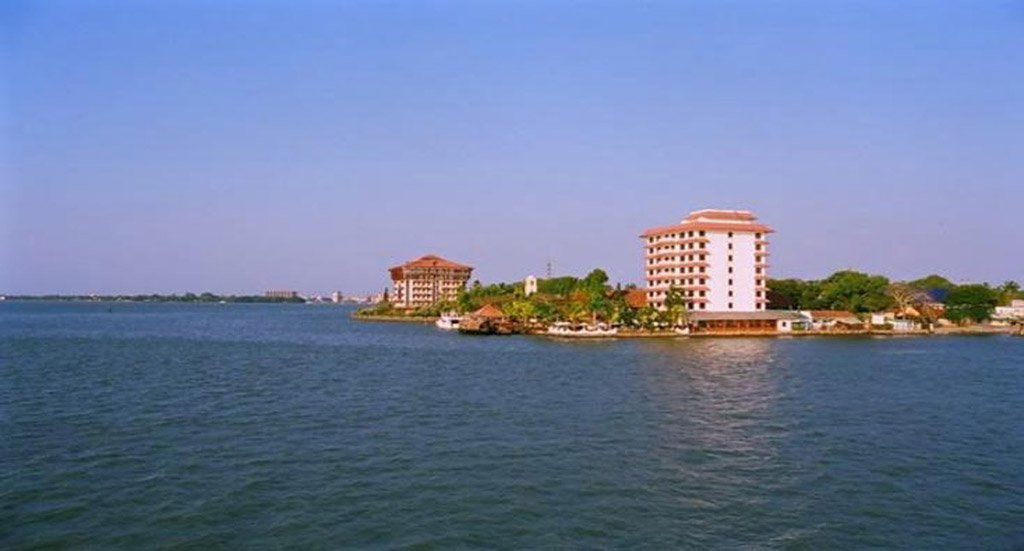 Willingdon Island is a man-made island located in the port of Cochin. The island is made up of mud and sand, which have been used to deepen the Kochi backwaters for large ships in the port of Cochin. The island is named after Lord Willingdon, the British Viceroy of India. Leading the development of the port that led to the formation of the island was a British engineer named Robert Bristow. Cruise ships to Lakshadweep start from this island. There are daily ferries from Mattanchery, Fort Kochi, Vaipin and Marine Drive to this island.

How to get to Fort Kochi:  Fort Kochi is 15 km from the main bus station in Ernakulam Junction.

By Air: Cochin International Airport is an hour by taxi from Fort Kochi.

By Road: Both state-operated and private bus services are available from Ernakulam to ForkKochi

By water: Public Ferry service between Ernakulam to Fort Kochi available. It takes only 20 minutes journey, every 15-20 minutes boat service is available.

Facebook Marketplace: It is easy to Buy and Sell Items
Now Facebook is a place where people connect and buy and sel...
Top 8 Mobile at the Lowest Price
Buy new mobiles at the lowest price Without home work buy...
The Art of Buying High-Quality Spices Online
There are many special things and tricks to know when you wi...
Govt. Hospitals  in Ernakulam
Govt hospitals provide activities to prevent disease, prolon...